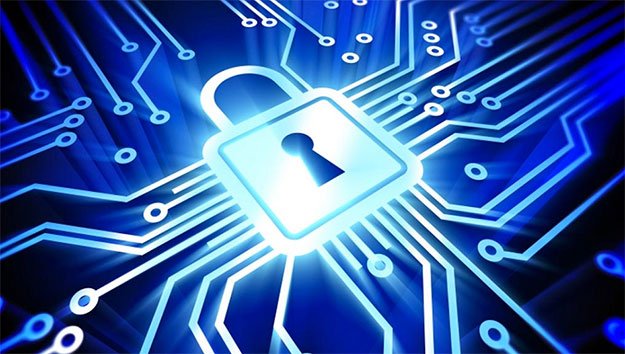 A survey has found that cyber attacks and terrorism represent the two biggest emerging risks to the reinsurance industry in 2015.

The survey, by Guy Carpenter & Company in the United States, found that 40% of those polled ranked cyber attacks as the most threatening emerging risk of 2015, while 31% labelled terrorism as the biggest risk for the coming year.

Third place went to climate change; with 29% of the reinsurance professionals surveyed noted the changing environment as the biggest emerging risk.

Andrew Marcell, Managing Director of Guy Carpenter, said of the survey: “Cyber attacks are one of the most serious economic and national security challenges facing not only the insurance industry, but governments and businesses around the world.”

“Cyber risks are definitely real. The majority of claims that we’re seeing aren’t actually coming from some computer hacker sitting at their computer stealing your data. The majority of the claims that we are seeing are coming from really quite straight forward human errors like someone leaving their laptop on the train or accidentally sending client lists to everyone in their address books.”

Mr Burke-Douglas added, “One trend that we are seeing is the increase in attacks against SMEs. For example, 61% of targeted spear-phishing attacks were aimed at SMEs in 2013.”

In another study undertaken in Australia by Ernst & Young, fifty-one per cent of Australian companies lack the agility, budget and skill to mitigate known vulnerabilities and successfully address cyber security. The survey outlines that 80% of companies believe they face an increased cyber threat. For the first time in 17 years, the survey reveals that the biggest threat is posed by external forces such as ‘hacktavists’ and criminal syndicates.

Interestingly, despite the widespread media attention, only 19% of survey respondents saw the threat of natural disasters as the leading threat to growth thanks to a relatively calm year for disasters around the world.

Conditions apply for each policy and the information expected from you for a policy to trigger. Coverage may differ based on specific clauses in individual policies. Please ask your broker to explain the additional benefits and exclusions pertaining to your policy.

The information provided is general advice only and does not take account of your personal circumstances or needs. Please refer to our financial services guide which contains details of our services and how we are remunerated.

Is Santa covered this Christmas?